Typing in the Digital Age (Why Are You Using Two Spaces?) 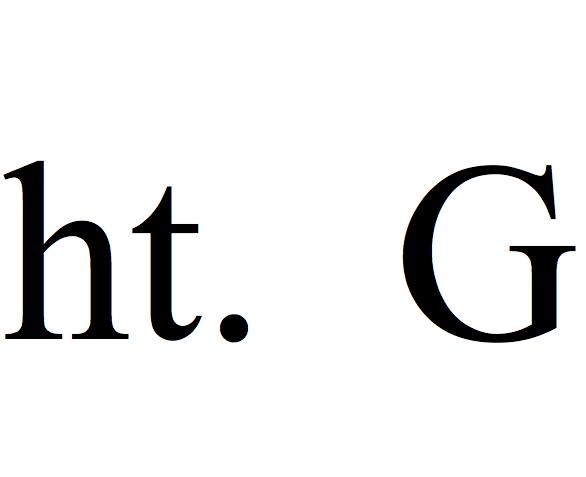 Typing in the Digital Age (Why Are You Using Two Spaces?)

Typewriters are gone -just like their habits should be. No more two spaces.

As we made the transition from typewriters to computers, certain typing habits never should have been carried over into the Digital Revolution. Yet some of them have stuck with us to this day -over 30 years after this technology entered our homes. One of these habits is using two spaces to begin a sentence after the conclusion of the prior sentence. Stop hitting your space bar twice- it wastes time and space while also making your paragraph structure look sloppy with extra indentation.

Typographers, initially the European ones but eventually even the American ones, have all agreed that one space is sufficient enough and that it keeps the structure tidy. America’s MLA and APA formatting both demand one space over two spaces, especially because computers have the ability to create the right amount of space on their own. Instead of using the different-sized spacing that typewriters would, computers always use same-sized spacing. This way, typing is always parallel so that your structure maintains its shape and proportion.

It’s up to you to ditch it completely. If you’re still using two spaces, you’re not only typing unprofessionally, but unattractively at the most basic level. Go ahead and delete all of those spaces on your page and see how much neater it looks. Although blank (or negative) space is good in page design, it doesn’t offer the same effect in your body paragraphs. With content, you want it to be as tidy as possible, not spread out amidst thoughts throughout your writing. Hit the bar once and start typing. It’s time to get with the 21st Century and lose your historic typewriting habits.